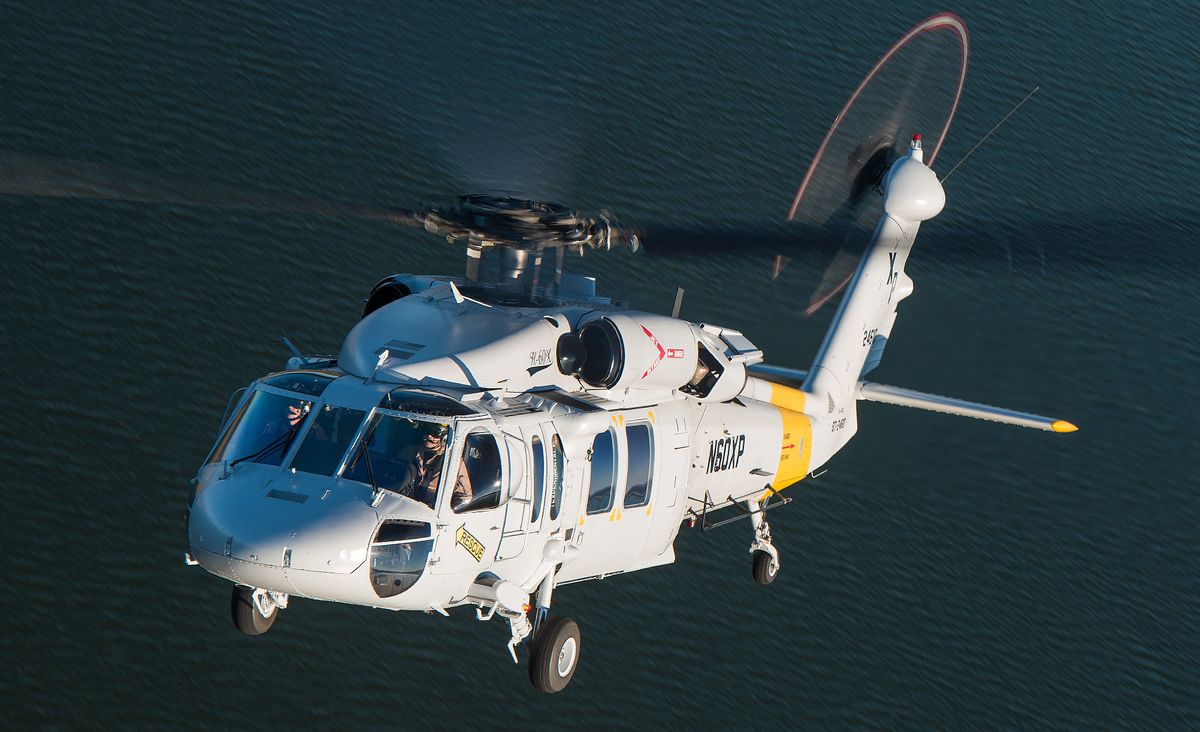 It was short notice but I jumped at the opportunity when Vertical magazine called asking if I wanted to go down to Florida. It was late January so not having to endure Florida's oppressive summer heat and humidity made it all the more attractive.

I had two assignments, the first being Brainerd/Firehawk Helicopters in Leesburg, (an hour north west of Orlando). They had just celebrated twenty years operating civil Black Hawk helicopters for lifting work and firefighting, (and up until just two years ago the only civil Black Hawk operator in the U.S.). I needed to only round out photos for an article that I had already completed.

When I rolled into Firehawk I was met by Alex Anduez, the company's director of experimental test flight. We had worked together on two previous projects so we we were able to dispense with too many formalities and instead quickly put the photo plan into action.

I met up with Firehawk's president Bart Brainerd who had granted us the freedom to pretty much put any machines into the air that we wanted. And with direct operating costs of a Black Hawk placed at $3900.00 per hour, I understood how this was an awfully generous opportunity.

We flew two photo shoots that day. The first was a formation of two Black Hawks painted in the familiar company red, white and blue colors and a third aircraft, an AS350B3 as my camera platform. The afternoon flight we launched two other Black Hawks; one a freshly overhauled machine painted in a blue over white scheme and presently on the market. The second machine, the one in the photo, is known as Alex's baby. And his attachment to this machine was made abundantly clear. It's maintained in it's original military configuration and paint and primarily used by Firehawk for research and development, most often with defense contractors working on military projects.

I think I shot some really pretty frames of all these aircraft in formation and individually, (one of which became the cover and cover feature in the 2017 HeliExpo issue of Vertical). But this image stood out as a favorite. I liked it's 'attitude' in the air, the late afternoon side lighting and the way Alex's baby 'popped' against the dark water below.