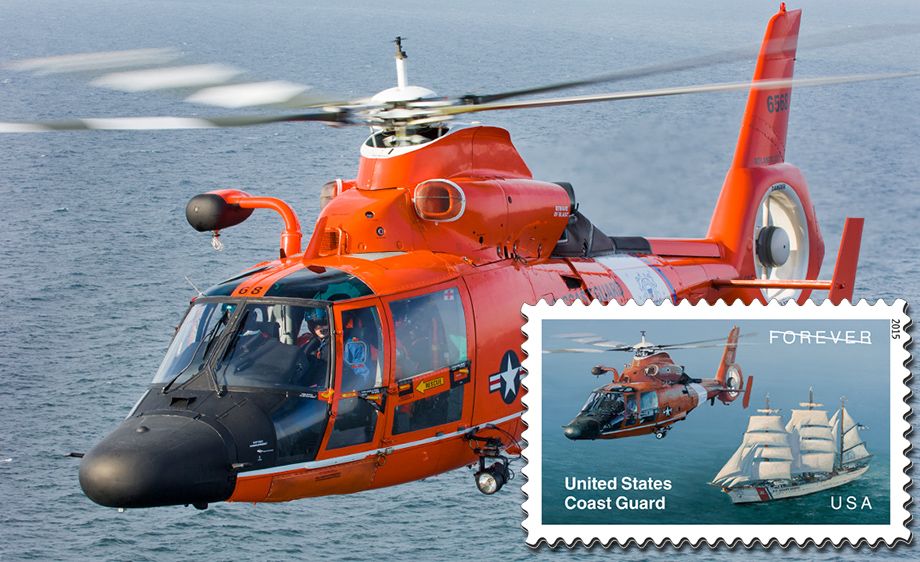 The 'digital age' and the Internet has become a double edge sword for many aspects of our everyday and professional lives. As photographers, 'digital' has stream lined our workflow, reduced costs, increased efficiency and enables us to quickly and easily share our work with clients, potential clients, friends and family.

But along with these seemingly wonderful advantages, there are several down sides that can be very problematic for photographers. Something as innocent and well-intentioned as sharing an image online or even with someone individually in a professional capacity, can lead to some unexpected consequences. Here's one of my experiences...

In 2006 I did an advertising photo shoot for a client with the U.S. Coast Guard, (USCG), in Atlantic City NJ. The USCG crews and public affairs people were absolutely fabulous to work with and I came away with some terrific images. As a way of saying 'thanks' I forwarded a few sample images to the USCG public affairs office who had assisted me. I asked for and was assured the images would only be used within the USCG organization and not shared with any outside commercial entities.

Fast forward nine years to the summer of 2015. The USCG was celebrating its 225th anniversary and the U.S. Postal Service, (USPS), issued a special stamp to commemorate the event. Over morning coffee I was surfing the online news of the day and clicked on the headline. When I opened the article and saw the sample of the stamp I was kinda shocked. The helicopter incorporated to the stamp looked awfully familiar. I pulled my original file, (above), and compared it with the stamp. I was pretty confident it was in fact my image that had been used to create the stamp.

After chewing on this for a bit I contacted the USPS posing as just an interested citizen and asked about the background on the stamp. I was told it was commissioned by the USPS to a painter based in, (as I recall), Oregon. The even sent me a high resolution PDF of the stamp. Nobody could tell me where the helicopter image came from. Yes, it could have been innocently provided by the USCG or, as someone pointed out, I had the same image on my website as well. So it could have been sourced from a number of different sources. Who knows.

I was initially a bit spooled up about this apparent heist of my file. A friend who's an intellectual property attorney suggested I might have a case should I decide to pursue something. But after a while I beeped myself down and considered the situation with a clear head. I concluded I maybe should look at things differently. Yeah, I could have pursued the USPS or the painter, (who likely was the one who made any real money). But then again, was it a battle I needed to take on? Not sure. I wondered if maybe I should just be flattered that the USCG and USPS thought enough of my image to make it part of a stamp that commemorates a significant event for a branch of our armed forces.

I also have to consider how this digital age has caused a 'watering down' in how many people perceived the value of images. The market has been flooded with images from people who fancy themselves as photographers and they very often provide images to businesses and magazines just for the thrill of seeing their photo in print and 'photo credit.' Then when people like me come along with my imagery with a cost attached businesses turn their nose up. I've even had businesses, and I'm talking major aerospace firms, resort to some pretty underhanded tactics in attempts to secure my images for their use without going through me.

So in the case of the stamp, I chose to take the high road, believing it was likely an honest oversight as opposed to a calculated hijacking of my image. But it's the sneaky tactics utilized by some to snatch and use images in their marketing material that spool me up, maybe one day even cause me to 'go postal!'